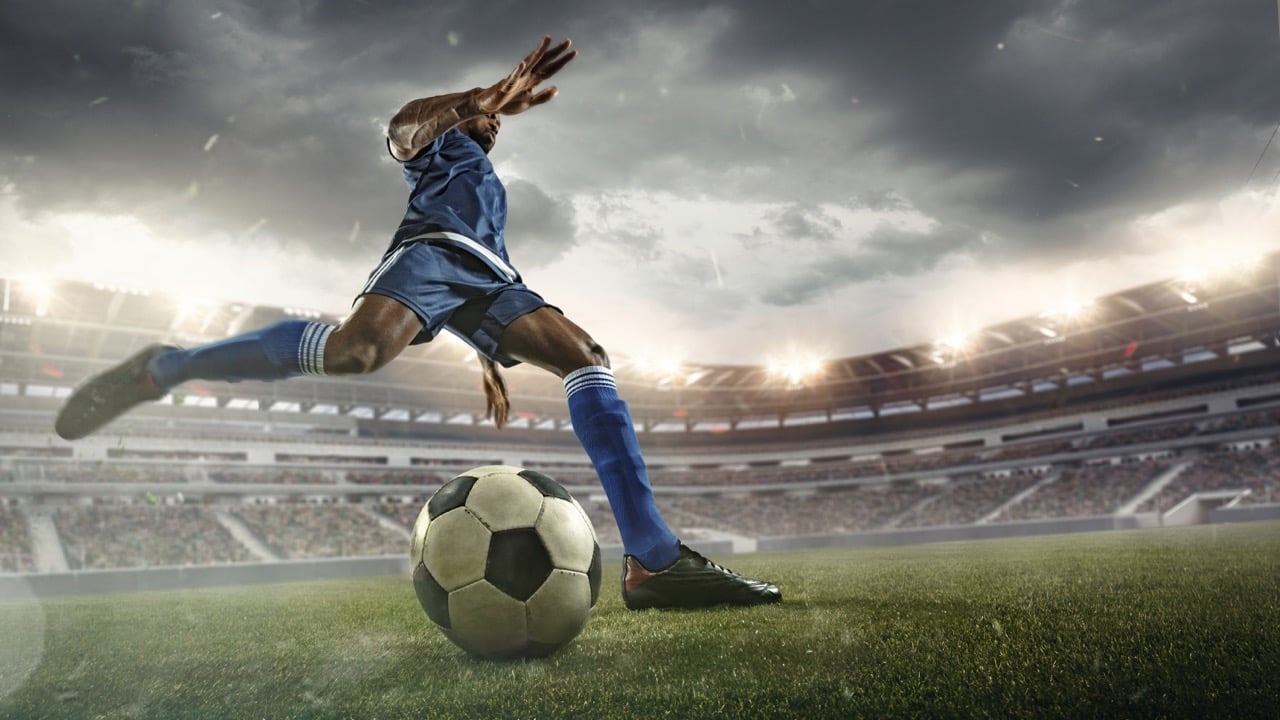 In Europe and around the world they call this football – the game with the most passionate fanbase of any sport on the globe. The regal anthem rings out across the stadium as two squads of football players line up and gaze sternly into the TV cameras and flashing bulbs. A hundred thousand fans in the stadium chant in support of their teams, while millions more fans around the world watch the spectacle online and on TVs.  This is the glory of the UEFA Champions League or UCL, the biggest and most prestigious annual club football competition in the world. It’s organised by the Union of European Football Associations (UEFA) and contested by the league champions and runners-up of Europe’s national football associations. They include the names of the most glamorous clubs in football – Real Madrid, Barcelona, Liverpool, Juventus, Ajax Amsterdam and others. And the world’s superstar players – Messi, Ronaldo, Neymar, Haaland. These are names echoed in excitement by the fans of football worldwide. Football fans take their knowledge of the game, its teams and players very seriously. How does your knowledge stack up? How much do you know about UEFA Champions League and its stars? Take this quiz and find out!

Issue with this quiz?

What was the name of the hugely influential ‘sweeper’ and two-time European Player of the Year who played for Bayern Munich from 1964-1977?

SCROLL TO NEXT QUESTION

Which is the only club to have won all of their matches in a single tournament en route to their Champions League victory in the 2019-2020 season?

Which club has the UEFA Champions League or European Cup the most times?

True or False? The UEFA Champions League consists of these three main stages: a round robin group stage from which teams then qualify for a double-legged knockout stage, and a single leg final.

The 1961-1962 season European Cup final, played at the Olympic Stadium in Amsterdam between Real Madrid and Portuguese side, Benfica, was also a high-scoring game. It ended 5-3. Which team won?

How many groups of four are the 32 teams that qualify for the UEFA Champions League drawn into?

Clubs that finish next-in-line in their national league, having not qualified for the Champions League, are eligible for which second-tier competition?

In 1967, a British club won the European Cup for the first time. What was the name of this British club?

When is the UEFA Champions League Final usually played?

What was the name of the explosive and highly skilled player, nicknamed ‘the Black Panther,’ who played for Benfica?

Which player holds the record for most goals scored in the Champions League?

England’s Liverpool are six-time Champions League winners. One of their most celebrated victories was the so-called ‘Miracle of Istanbul,’ of 2005. Who were Liverpool playing and what happened?

In 1958, a horrific air crash occurred in Munich which killed eight members of a prominent British team. That team would recover from the crash and go on to win the European Cup in 1968. Which team was it?

The period from 1988-1995, when AC Milan made it to five Champions League finals, winning four of them, was their most illustrious. Nicknamed ‘The Invincibles,’ AC Milan were strong in all areas of the field. But their three standout players were Dutchmen

What was the name of the legendary player who led Real Madrid to five consecutive European Cups in the 1950s?

Who won the Champions League in the most recent final in 2021?

The great Ajax team won the European Cup in the 1970-1971 season. Which brilliant Dutch star, named European Footballer of the Year, was the standout player?

The European Cup final of 1960, played at Hampden Park in Scotland, holds the record for the most goals scored in a final. Real Madrid beat Eintracht Frankfurt of Germany. What was the score?

True or False? Up until 1992, the competition consisted of a straight knockout tournament open only to the champions of Europe's domestic leagues, with its winner reckoned as the European club champion.

The UEFA Champions League anthem is the most recognised sports anthem in the world. Who wrote it?

Five-time Champions League winners Barcelona’s most dominant spell in Europe was from 2006-2015, a period during which they won four Champions League titles. Which team did Barcelona defeat 3-1 in the 2015 final?

In what year was the competition first held?

Which player has the highest ratio of goals per game in the Champions League?

True or False? Before it became the UEFA Champions League, the competition was known as the European Cup.

Which European nation has the highest number of its clubs which have won the Champions League?

True or False? The Champions League final has been, in recent years, the most-watched annual sporting event in the world.

With 7 titles, the Italian giants AC Milan have won the second highest number of European Cups. They won their first title in the 1962-1963 season. Which team did they defeat in that season’s final at Wembley?

The first European Cup final was played at the Parc des Princes stadium in France between Stade de Reims (of France) and Real Madrid. Which team won? 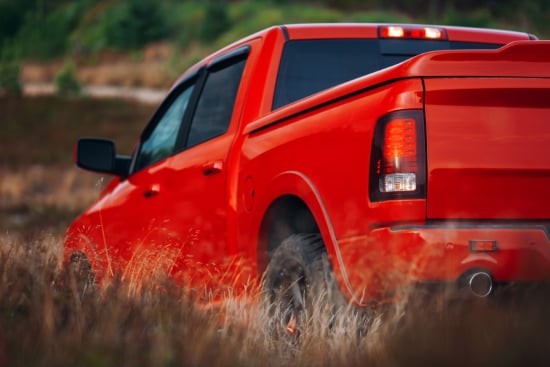 What Do You Know About Pickup Trucks? 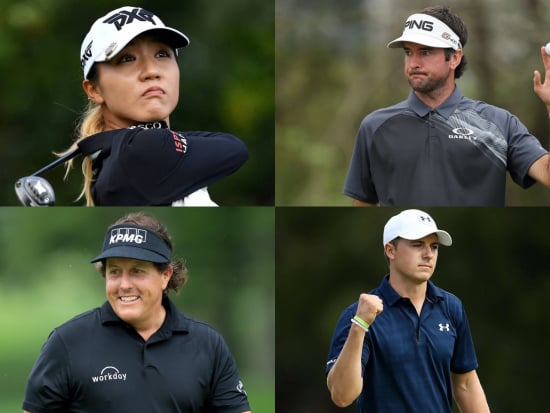 Do You Have What it Takes to Be a Golf Superstar? 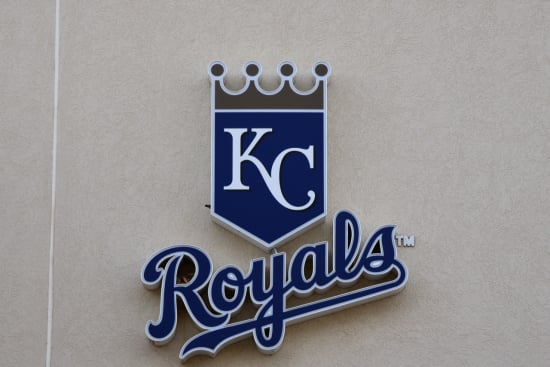 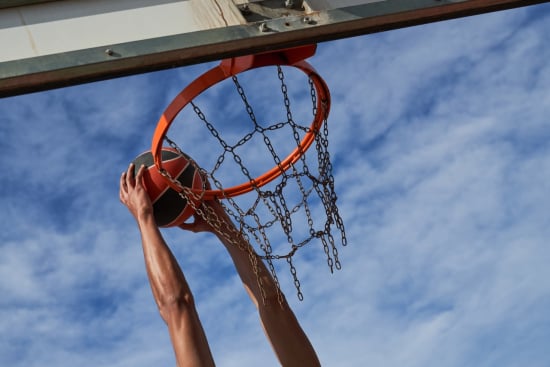 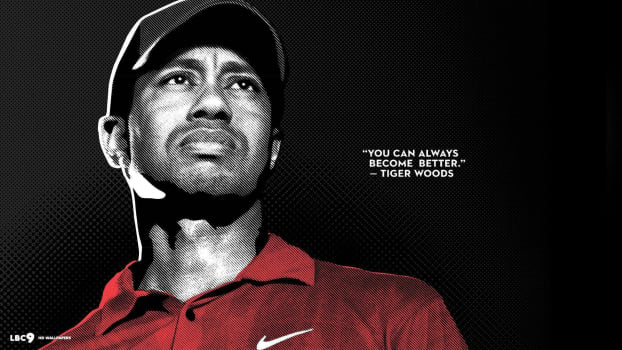 Go For the Green with this Fun Tiger Woods Quiz! 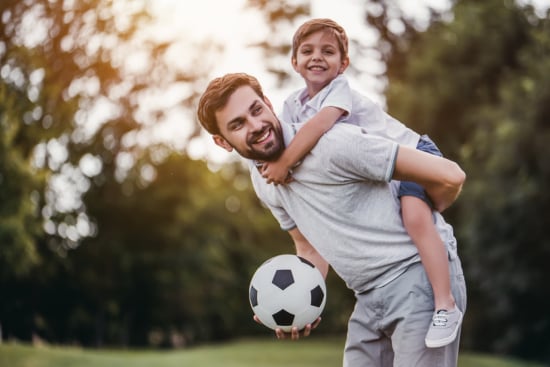 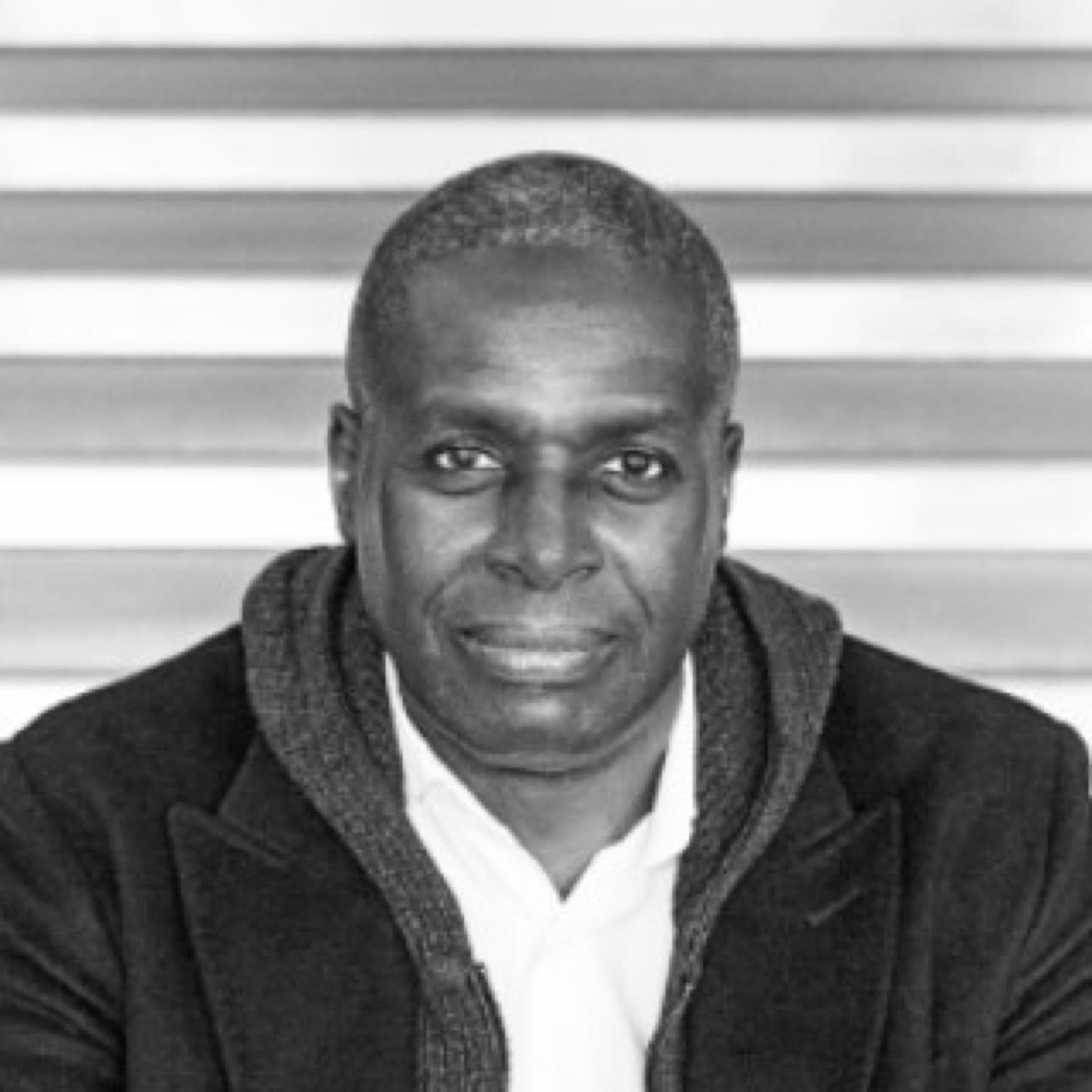 Dennis Lewis Dennis has a PhD in Creative Writing and is a full-time copywriter, content strategist, voice over artist, and creative writer. He is the founder and owner of Wise on Words. He is also a trained voice over professional and the founder and owner of Dennis LM Lewis – British Male Voice Over. Over a varied career in broadcast journalism, content writing, and university teaching, Dennis has honed his talent for communicating ideas and telling stories to diverse audiences. For more than 20 years, he worked as a writing and English professor at universities in Southeast Asia and the Middle East. Dennis has been teaching at the University of Waterloo since 2018. He currently teaches Extreme Poetics in the University of Waterloo’s Arts First Program.

Do you know the difference between a flea-flicker and a Texas Leaguer? Can you name more stadiums, arenas, and racetracks than your neighbor? Are you smarter than an umpire?

Well, that's awesome! And we're glad your journey toward deeper fandom led you to us.

At Pro Sports Trivia, we immerse you in a quiz experience fit for a champion. Our site gives you more than questions and answers. After all, you want to use your sporting knowledge, but it's also fun to learn new things about professional leagues, their games, and the athletes who play them, right?

We post engaging quizzes at Pro Sports Trivia. When you click on your answer, our site shows you the correct option, and it gives you a fuller explanation of that tidbit. Meanwhile, our professional photos make you part of the action.

If you were at a game mentioned in one of our questions, you're our kind of fan! Go, you! 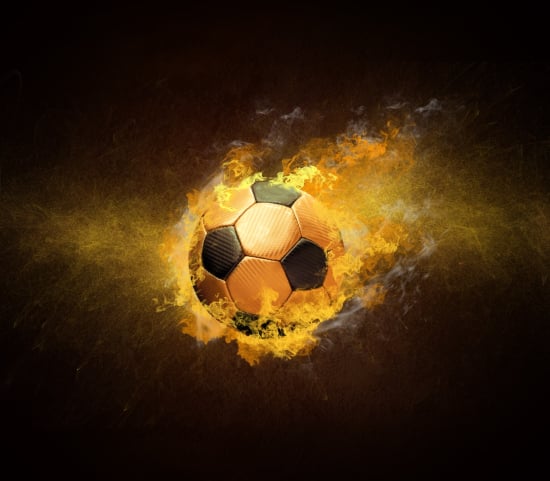 The Greatest World Cup Final of All Time? Argentina beats France in the 2022 Finals 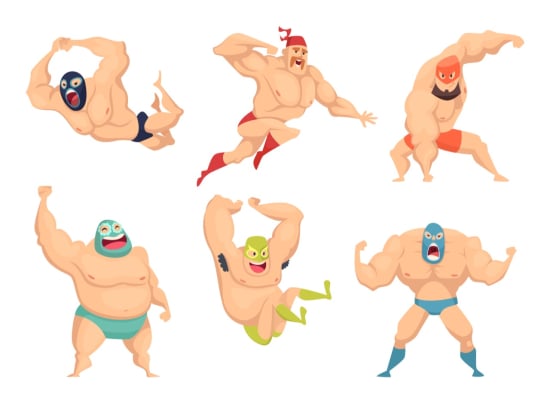 Is it Sports or Entertainment? Professional Wrestling 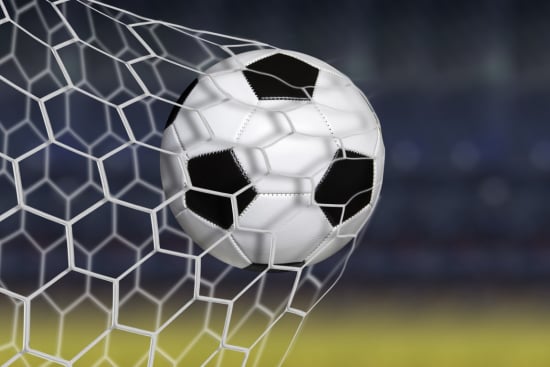 Do Real Men Play Sports With Their Feet? Bring out the magic spray! Let's talk soccer/football!